History of Dentures By William Stofer on December 30, 2018 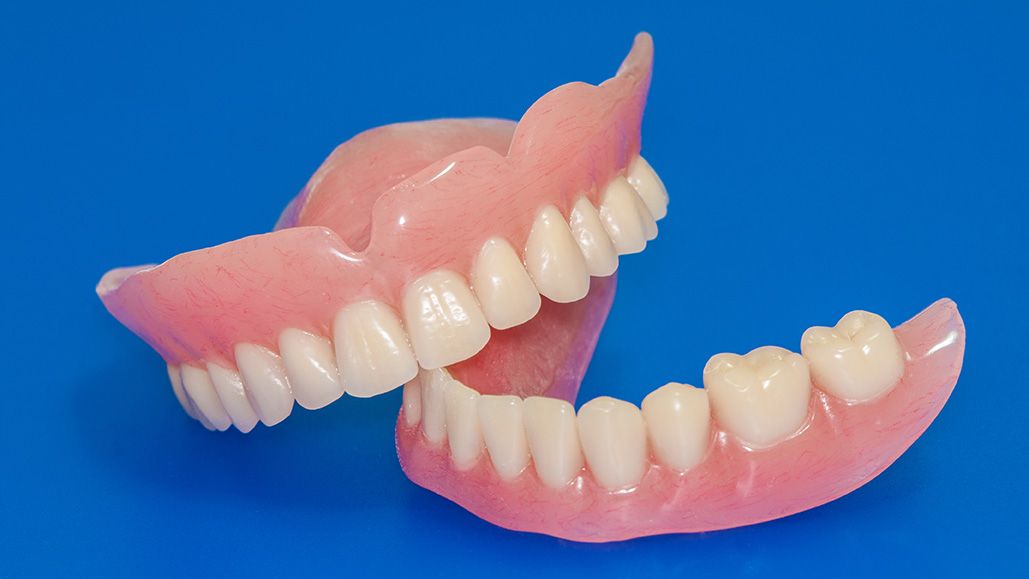 If you are missing a tooth multiple teeth, Dental Solutions in Warsaw, IN has many ways of helping you. Full and partial dentures can fill gaps left by missing teeth while also helping you smile with confidence again. Modern innovations have resulted in dentures that look more realistic and are sturdier than ever before.

Dentures took many centuries to evolve and become what they are today. Dr. Bill Stofer would like to go over a brief history of dentures so you get a sense of how far dental care has come over time.

Dentures in the Ancient World

Believe it or not, dentures date back all the way to the ancient world. Some of the first sets of false teeth are from 700 BC. During this time, the Etruscans created crude initial forms of dentures using ivory as a base. This ivory came from hippos, elephants, and walruses. The ivory bases were then adorned with animal teeth and human teeth.

As crude as this sounds, the use of human and animal teeth for dentures would be pretty commonplace until the 20th century.

The first set of wooden false teeth can be traced back to Japan in the 16th century. The dentures were initially all wood, created from an impression taken in beeswax. The wooden bases would later incorporate human teeth, animal teeth, animal horn, and pagodite.

Wooden dentures would make their way to the western world in the 18th century, and continue to be used in Japan until the 19th century.

In the 1700s and 1800s in Europe, ivory continued to be the primary denture base used. Thanks to innovations in France in the 1700s, porcelain started to be used in dental care. This early dental porcelain was quite fragile, though innovations in the 1800s resulted in a much sturdier form of the material.

While there are plenty of anecdotes about George Washington having wooden teeth, the fact is that he never had wooden dentures. Even though the timeline for wooden false teeth lines up, the first President’s false teeth were actually made of ivory with human teeth.

Consider the wooden teeth myth the same sort of story as chopping down the cherry tree or throwing a silver dollar across the Potomac River.

We mentioned earlier that using human teeth was common for dentures up until relatively recently. That brings us to a rather morbid moment in dentistry during the 1800s. More than 60,000 people were killed during the Battle of Waterloo. This proved a boon for people who wanted false teeth. There were plenty of teeth that were taken from dead soldier from that conflict.

The next big step forward in dentures occurred in the 1800s thanks to Charles Goodyear, the person credited with the creation of vulcanized rubber. (The tire company is posthumously named after him.) Charles and his brother Nathan created a pink, vulcanized rubber base for dentures, allowing false teeth to be far more comfortable and aesthetically pleasing.

The 20th century marked major moves forward in dental technology and dentistry in general. Plastics allowed more affordable dentures to be crafted, and helped eliminate the need for the use of real human teeth. Improved x-rays and the advent of digital imaging allowed dentists to create even better custom appliances for patients.

For more information about dentures and how they can help you achieve better dental health and wellness, be sure to contact an experienced cosmetic and restorative dentist. The team here at Dental Solutions looks forward to your visit. You can reach us by phone at (574) 269-1199. 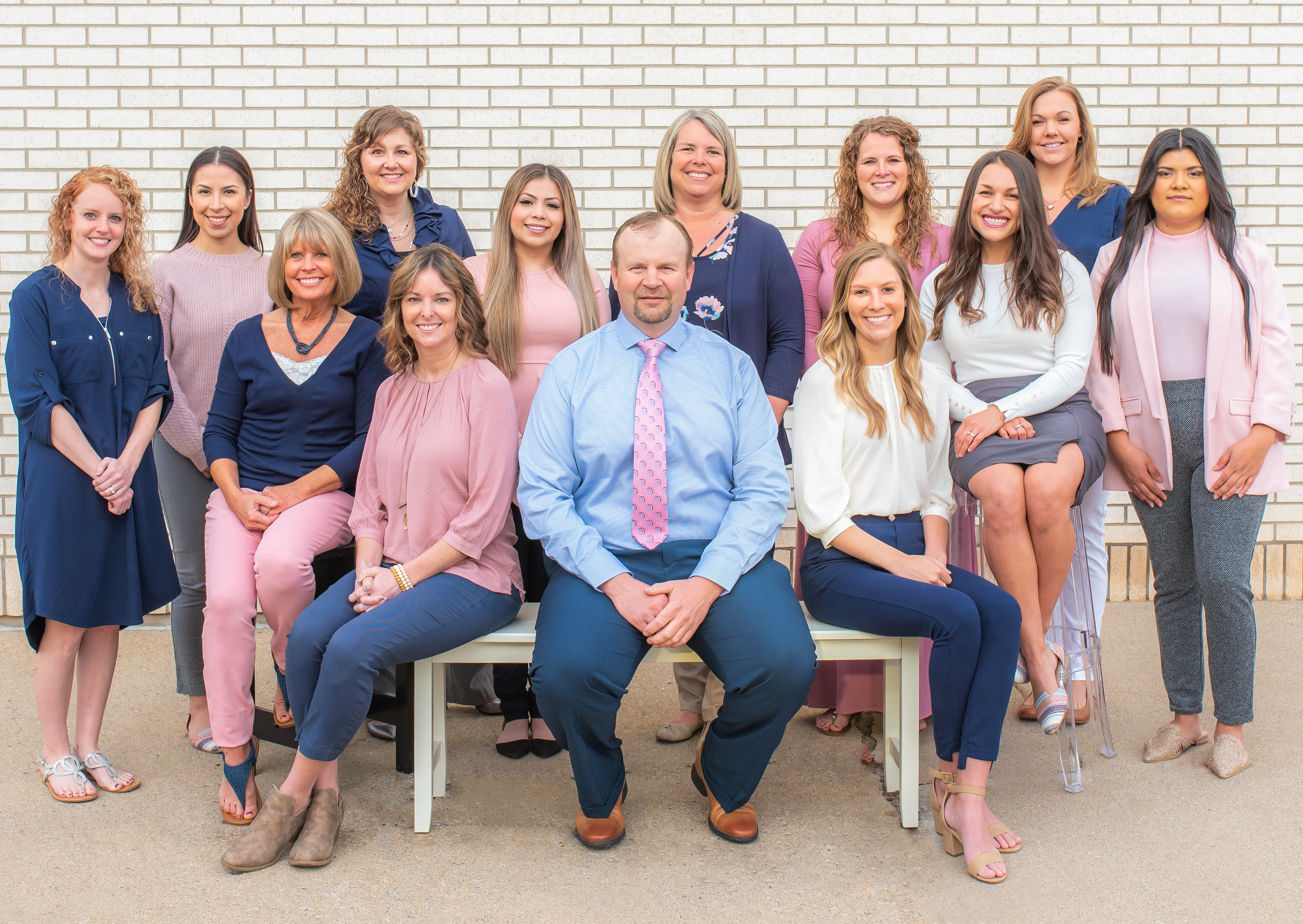 Dental Solutions has been providing high-tech, family-friendly dentistry to the community for over 20 years. We are affiliated with various noteworthy organizations, including:

How Can We Help? Today

"Fantastic staff from making my 1st appointment on the phone, extremely friendly, great cleaning and very knowledgeable! Dr. Bill is very personable & put me at ease, we made a dental plan for some extensive dental work I’ve been putting off. Found my new dental home at Dental Solutions, feeling very comfortable & welcomed!
Thank You!"

*Disclaimer: results are not guaranteed, may not be permanent, and can vary per individual. Some images are of models, not actual patients. 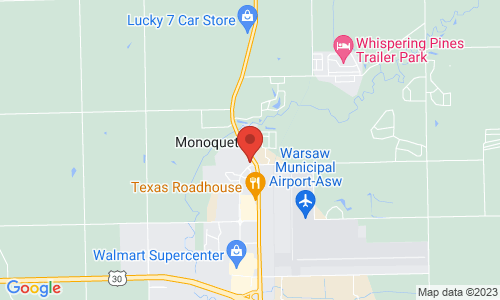